Brinjal Pachadi also known as Brinjal chutney or Brinjal Serva is a popular side dish for Biryani. This Brinjal side dish for biryani is commonly served in many Hyderabadi and Muslim Restaurants. I got this recipe from a caterer who specializes in Non Vegetarian Biryani, they serve Brinjal Pachadi and Onion Raita along with Biryanis. When I tried this Brinjal Pachadi at home it came out perfect like the one they served. Sharing this recipe with everyone, guaranteed that this recipe is fail safe.
Ingredients
Small Purple Brinjals( Eggplant)- 10 nos
Onion small( sliced)- 1 no
Tomato small( chopped)- 1 no
Ginger and Garlic paste- 1 tbsp
Red chilli powder- 1 tsp
Turmeric powder- 1/4 tsp
Salt to taste
Gingelly oil/ Oil- 4 tbsp

Ingredient for tempering
Mustard seeds- 1 tsp
Black Peppercorns- 1 tsp
Cinnamon stick- 1/2"
Cloves- 4 nos
Cardamom- 4 nos
Method
Cut the brinjals into quarters and soak it in water to avoid de-coloration.
Grind the onion into fine paste.
Grind roasted peanuts, poppy seeds, black sesame seeds and tamarind pulp to a smooth and fine paste.
Heat oil in a pan, when oil is hot add the mustard seeds, peppercorns, cinnamon, cloves and cardamom.
When the mustard seeds crackle, add the ground onion paste and fry till the onion paste turn golden brown in color.
Next add the ginger and garlic paste and fry until the raw smell leaves.
Add the quartered brinjals to the pan and fry until the Brinjal turns light brown in color.
Now add the tomatoes and saute until tomatoes are cooked and mashed.
Add the ground peanut paste, red chilli powder, turmeric powder, salt and a cup of water to the brinjals and mix well.
Bring the Brinjal gravy to boil, cover pan with lid and reduce the heat.
Cook until the brinjals are tender and gravy reaches the desired consistency.
Serve hot Brinjal Pachadi with Mutton Biryani/ Chicken Biryani/ Vegetable Biryani of your choice.

Note: This Brinjal Pachadi tastes very best when prepared a day before, can be stored for a week when refrigerated.

We tried this today.. Excellent.. it came perfect.. Thanks for sharing ..

It was yummy.. I tried it today.. Thanks for sharing this..

It was very yummy..very easy to prepare too. Best side dish for biryani, Thx a lot.

It is good and tasty

I prepared this with great enthusiasm. The gravy turned out great but brinjals didn't cook enough. Had to discard the brinjals alone and eat the rest. :)

Hi, happy you tried this recipe. If the brinjals were half cooked you can try cooking it for some more time in the gravy. And also it depends on what type of brinjal you used, I prefer small purple brinjals which cooks faster and become mushy easily, where as dark purple brinjals with white stripes, which are also dense doesn't cook well. Anyway the gravy has tasted great. Please try next time cooking brinjals for longer period or try using light purple brinjals. 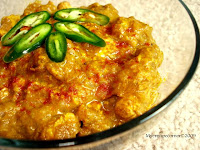 Thanks to everyone who voted for my recipe to win People choice award, Rachael Ray cookbook and $100 gift card. 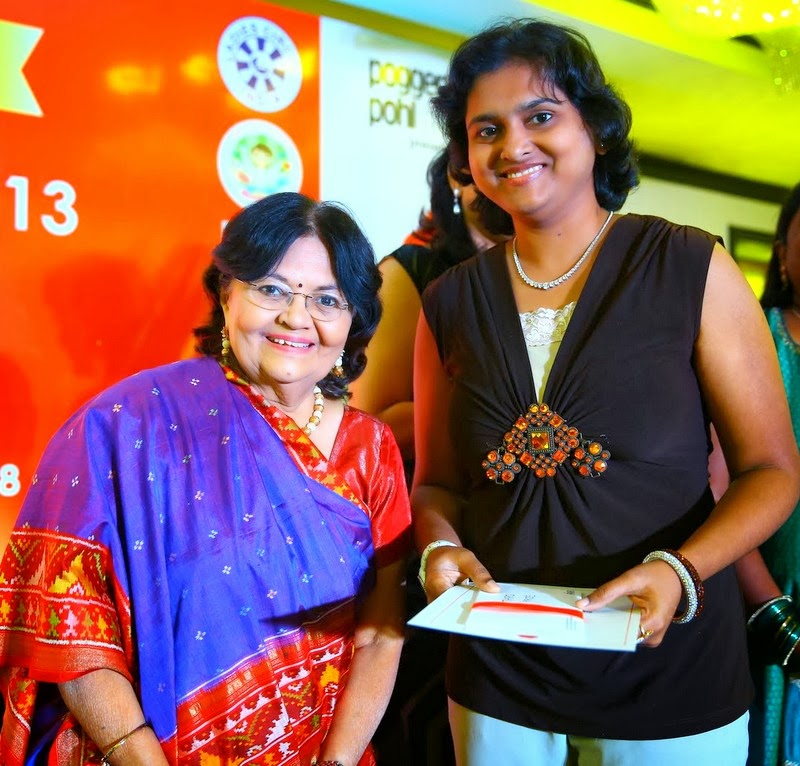 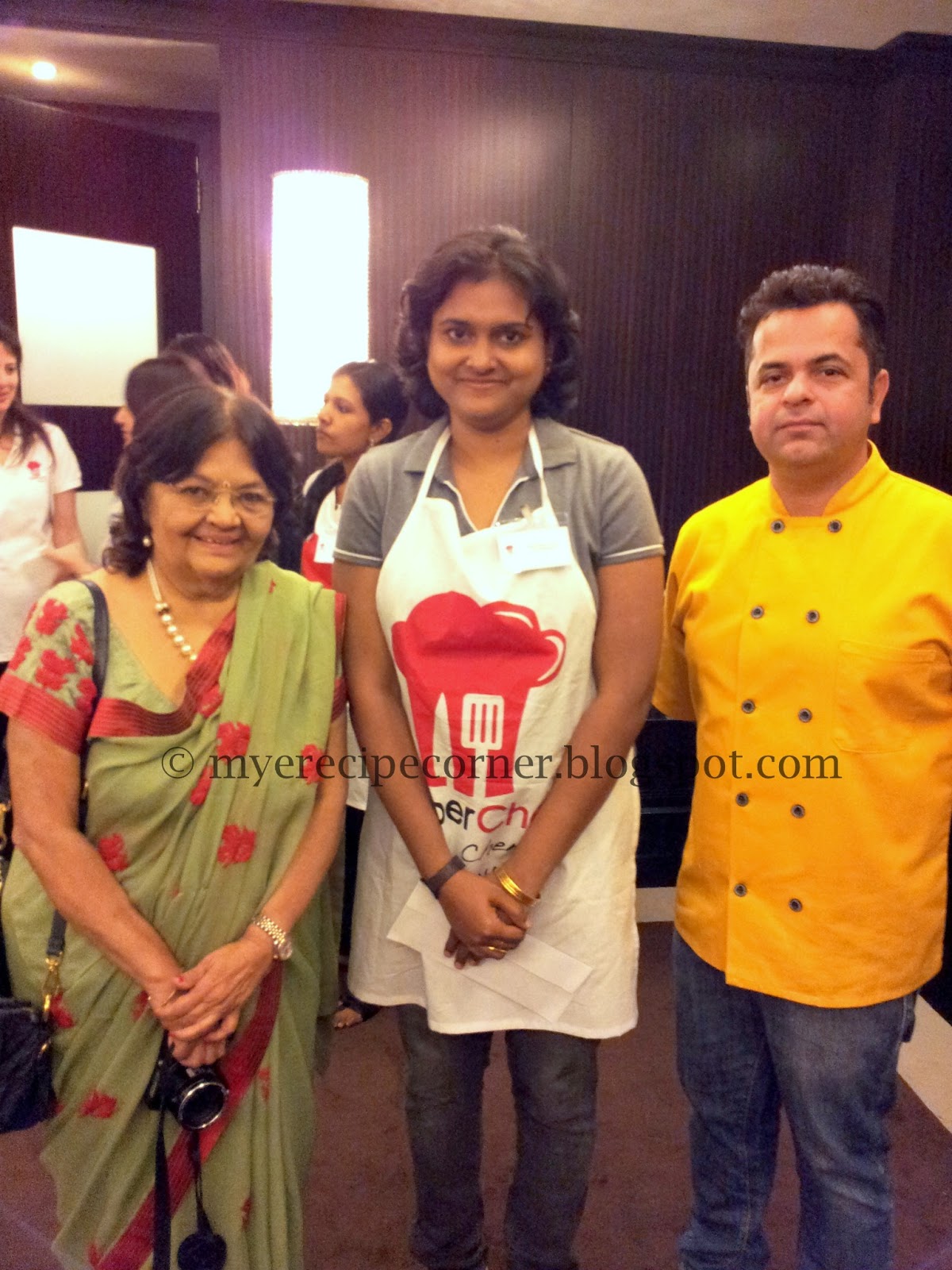 My Cookery Show for Makkal TV

My cookery show for Tamil TV channels, click on the image for cooking video 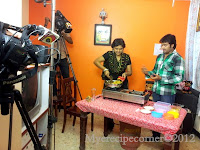 Copying Contents, Articles, Images, Pictures and Posts of this blog and reproducing in some other website or blog without giving due credit and acknowledgement to "Specialty Recipes from My(e) Kitchen" will lead to legal action and filing DMCA complaint against Plagiarizing website or blog.

Thanks to- Total Visitors